Published on April 9, 2020 by Blackstone 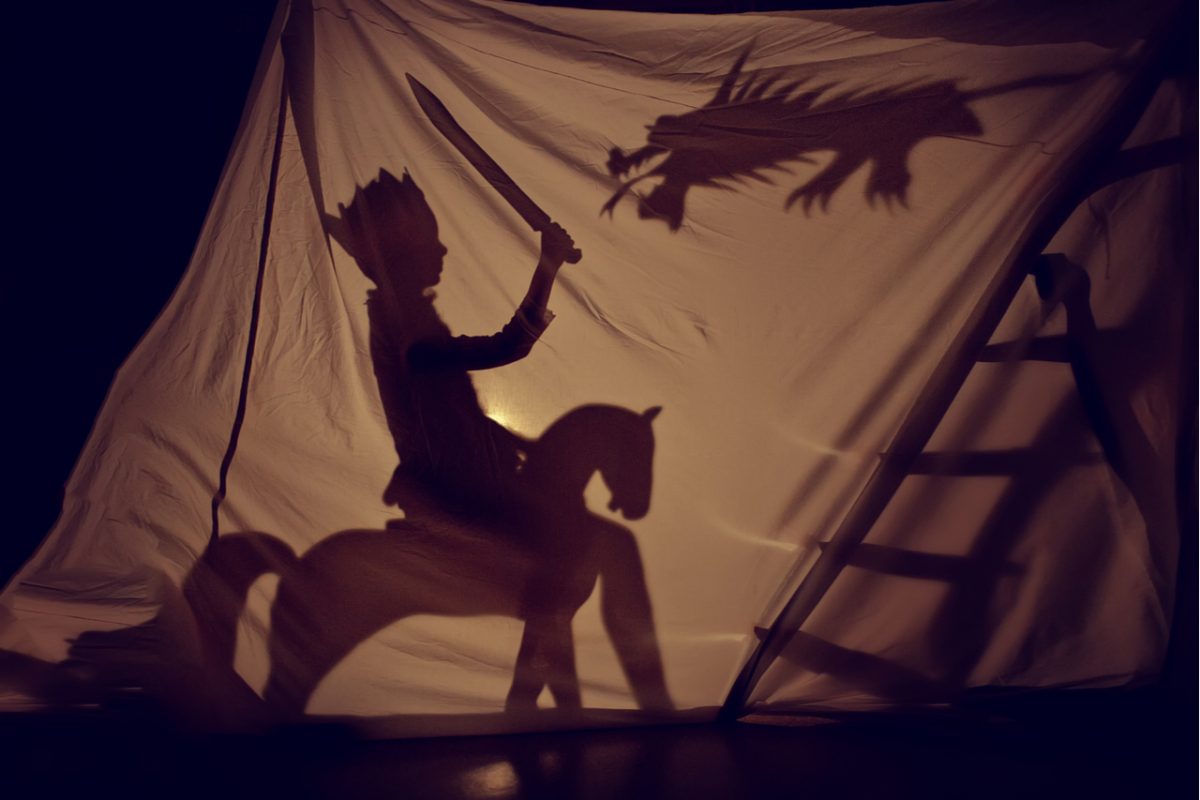 World Book Night – a national celebration of the joy of books and reading – turns ten this year. On the night of 23 April, tens of thousands of free books will be handed out to organisations across the country.

The event is run by the Reading Agency charity, and it aims to help tackle the challenges that life throws at us through the power of reading. Amongst the organisations receiving free books will be colleges, hospitals, prisons, and homeless shelters.

Here’s your guide to ten of the best from ten years of World Night Book Night.

Love in the Time of Cholera, by Gabriel Garcia Márquez

Described by the New York Times Book Review as ‘heart-breaking’ and ‘maybe one of the greatest love stories ever told’ the novel follows the lives of young lovers Florentino Ariza and Fermina Daza.

When Fermina chooses to marry a rich doctor, heartbroken Florentino embarks on a series of affairs but never forgets his first infatuation. Half a century after first declaring his love for Fermina, Ariza will get the chance to do so again.

Author Gabriel Garcia Márquez was awarded the Nobel Prize for Literature in 1982. He died in 2014.

Touching the Void, by Joe Simpson

In 1985, adventurer Joe Simpson and his climbing partner Simon climbed Siula Grande in the Peruvian Alps. A few days later, Simon staggered into Base Camp with news that Joe was dead.

Touching the Void is the story of what happened to Joe – his ordeal, his will to survive and the story of the pair’s friendship.

Since its release in 1988, the book has sold over a million copies, spawning a Bafta-winning documentary, and at the end of last year, a West End play.

Jackie Kay’s memoir traces her journey to find her birth parents. The book begins with Kay meeting her father in a Hilton Hotel in Abuja, Nigeria – ‘Christ Almighty, my father is barking mad’ – before transporting the reader to 1960s Glasgow.

It’s only in 1988, the author pregnant with her own son, that Kay first decides to embark on her journey.

Before that, we get a picture of Britain through three decades. What emerges is a story of identity and belonging, and also of race – ‘fantastic, probing and heart-warming’ as well as ‘stirring and joyful.’

As Britain’s ‘only professor for the Public Understanding of Psychology’ Wiseman is well placed to deliver these ten chapters covering topics from ‘Happiness’ and ‘Creativity’ to ‘Persuasion’ and ‘Motivation’.

And as a psychologist, the tips, studies, and anecdotes in the book come from genuine research.

Find out why putting a pencil between your teeth will make you feel happier, how simply thinking about going to the gym can help you stay in shape, and why putting just one thing in your wallet will improve the chance of it being returned if lost.

Winner of both the Carnegie Medal and the Whitbread Children’s Book of the Year award on release, David Almond’s Skellig has since been made into a popular series for Sky One, a play, and an opera.

The story follows Michael as he moves into a new house and finds an emaciated creature living in his garage.

Crippled with ‘Arthur Itis’ and craving aspirin and Chinese food, the creature is a mystery to Michael and his new friend Mina – even more so once Michael learns that human shoulder blades are sometimes thought of as vestigial wings.

It was described by the Whitbread Prize judging panel as ‘a story of love and faith… an extraordinarily profound book, no matter how old the reader.’

Too Good To Be True, by Anne Cleeves

The latter is a nine-book series featuring Detective Inspector Jimmy Perez and Too Good To Be True is a novella, part of the Quick Reads initiative.

When a young teacher is found dead at home in a small village in the Scottish borders it looks like suicide, or possibly a tragic accident, but Perez begins to suspect murder.

Combining The Story of a Childhood and The Story of a Return, Marjane Satrapi’s graphic novel adopts a black and white, comic-strip style to tell the tale of the Iranian Revolution through the eyes of a young girl – Satrapi herself.

From Tehran during the Iranian Revolution to Austria – where the author was sent for her own protection from the age of 14 – Satrapi later returns to her home country.

Filled with humour and humanity, the book allows the reader to view an entire nation’s history and culture through the eyes of one young girl.

The Woman in Black, by Susan Hill

Junior solicitor Arthur Kipps is summoned to Eel Marsh House to the attend the funeral of its sole inhabitant. Shrouded in mist at the head of a forgotten causeway, the spectre of a woman dressed in black roams the corridors and grounds – a woman that locals refuse to talk about.

Brought to the screen by Daniel Ratcliffe, the book remains a classic English ghost story – ‘magnificently eerie,’ ‘atmospheric’ and ‘a rattling good yarn that chills the mind as well as the spine.’

The Handmaid’s Tale, by Margaret Attwood

Margaret Atwood’s 1985 dystopian classic has never been far from the headlines in recent years.

The hugely successful television series began in 2017, and then followed the much-anticipated sequel to the original book. The Testaments won Atwood her second Man Booker prize.

The Handmaid’s Tale is set in a near-future United States, in the Republic of Gilead. We follow Offred, a Handmaiden whose sole function is to breed in order to repopulate a devastated world, as her story flashes back to a pre-revolution life.

By turns chilling, terrifying, and powerful, it’s a classic not only of dystopian science fiction but of literature.

This 1963 outing for Bertie Wooster and his valet, Jeeves, features an amber statuette, an Alpine hat, and newt-breeder, Gussie Fink-Nottle.

When a friend of Bertie’s asks for help, Jeeves finds himself returning to Totleigh Towers, reuniting with Sir Watkyn Basset and would-be dictator Roderick Spode.

As Evelyn Waugh said in praise of Wodehouse’s comic creation, his “idyllic world can never stale. He will continue to release future generations from captivity that may be more irksome than our own. He has made a world for us to live in and delight in.”