Decade of low interest rates: How has it affected your savings?

Decade of low interest rates: How has it affected your savings?

Published on January 20, 2020 by Blackstone Partners 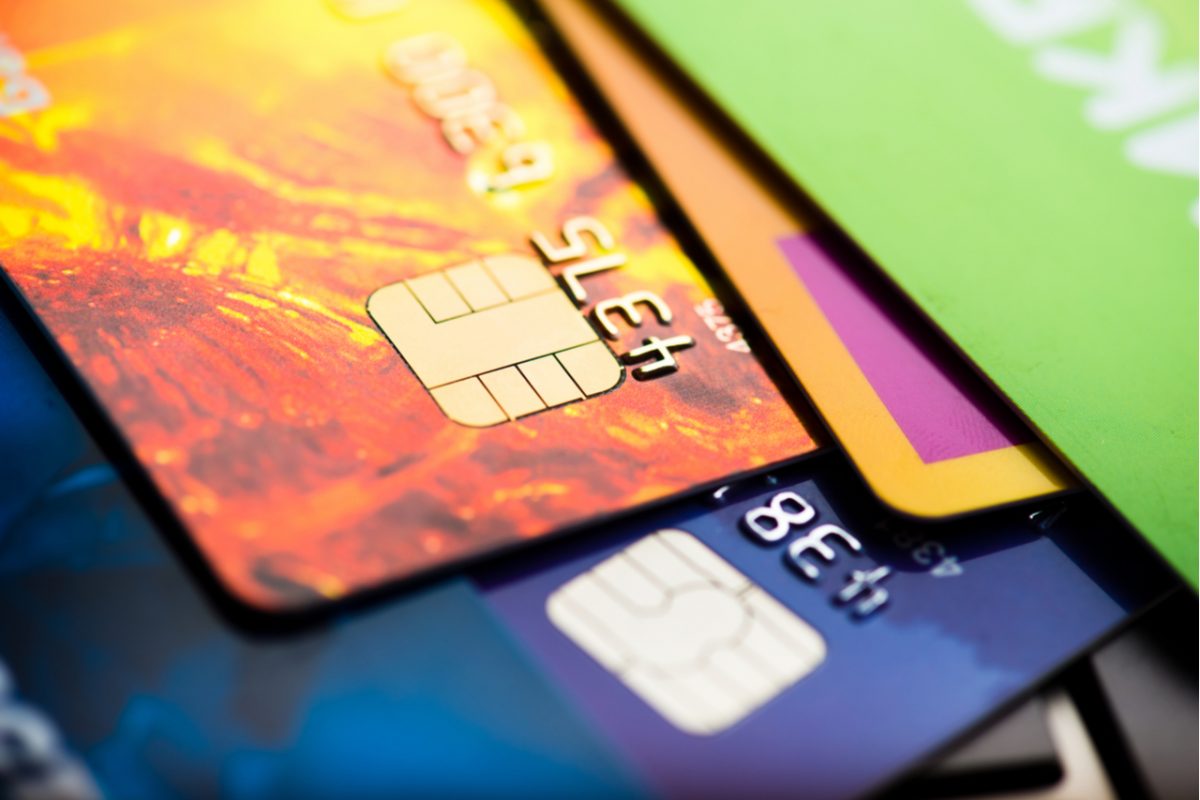 As we enter a new decade, you may be looking back on the last ten years. Hopefully, you’ve reached a few goals and taken steps towards them. But, if you have a look at how your savings accounts have performed throughout the 2010s, you could be a little disappointed.

Since the 2008 financial crisis, interest rates have been historically low in a bid to encourage spending and get the economy going. If you’ve had debt, whether a loan or a mortgage, it’s been good news as borrowing has been cheaper. However, if you’ve been saving over the last decade, you probably haven’t seen much return for your efforts.

For the first five years of the last decade, the Bank of England held interest rates at just 0.5%, far below the historical average. Then in August 2016, it dipped even further to 0.25%. Since then, two increases, in November 2017 and August 2018, has taken it to 0.75%, where it remains today.

There are suggestions that the Bank of England could make another increase in the coming months. But the economy continues to be sluggish and Brexit uncertainty is having an impact, so we could see low interest rates continue into the future too.

What impact do low interest rates have?

Prior to the financial crisis, savers were accustomed to earning 5% or more on their savings. It means your savings would have grown at a much faster pace in the 90s and early 00s.

That’s frustrating enough. But the real impact of low interest rates isn’t evident until you start looking at inflation over the same period.

Whilst there have been points where your savings may have benefitted from interest rates higher than inflation, most notably 2015, for the most part, inflation has outpaced the Bank of England’s base rate.

But what does this mean on your savings? Where the interest rate of your savings matches inflation, the value of your money has effectively stayed the same. This means it holds the same spending power. However, where inflation is higher, your money has lost value in real terms.

It can be difficult to fully understand the effects of inflation, especially when you look over a relatively short period of time. The Bank of England’s inflation calculator demonstrates how the cost of living rises.

So, with interest rates still low, how can you grow your wealth in the 2020s? Investing may be an option worth exploring.

Should you consider investing?

First, investing isn’t the right option for everyone looking to grow their savings.

You should only invest with a long-term timeframe in mind. If you’re likely to want access to your savings within the next five years, investing probably isn’t the right option for you. It also means investing isn’t right for savings such as your emergency fund.

Yet, there is certainly an argument for investing if you want to grow your wealth over the long term.

Historically, stock markets have outpaced inflation. As a result, this gives you an opportunity to not only maintain your spending power but see it increase over the long term. For individuals that have the capital to invest, it could help your money grow at a quicker pace and provide you with security in the future.

Keep in mind that all investments come with risk. There is a chance that your initial investment will go down in value. You should carefully consider your risk profile before you start investing. This should take several factors into consideration, including your current assets, capacity for loss and goals.

You all need to be comfortable with volatility within the investment market. Values of stocks and shares fluctuate, it’s important that you stick to your long-term investment plan and carefully assess changes rather than making knee-jerk reactions should values fall.

If you’d like to discuss your wealth and what steps you can take to grow it over the next decade, please get in touch.

Please note: The value of your investment can go down as well as up and you may not get back the full amount you invested. Past performance is not a reliable indicator of future performance.